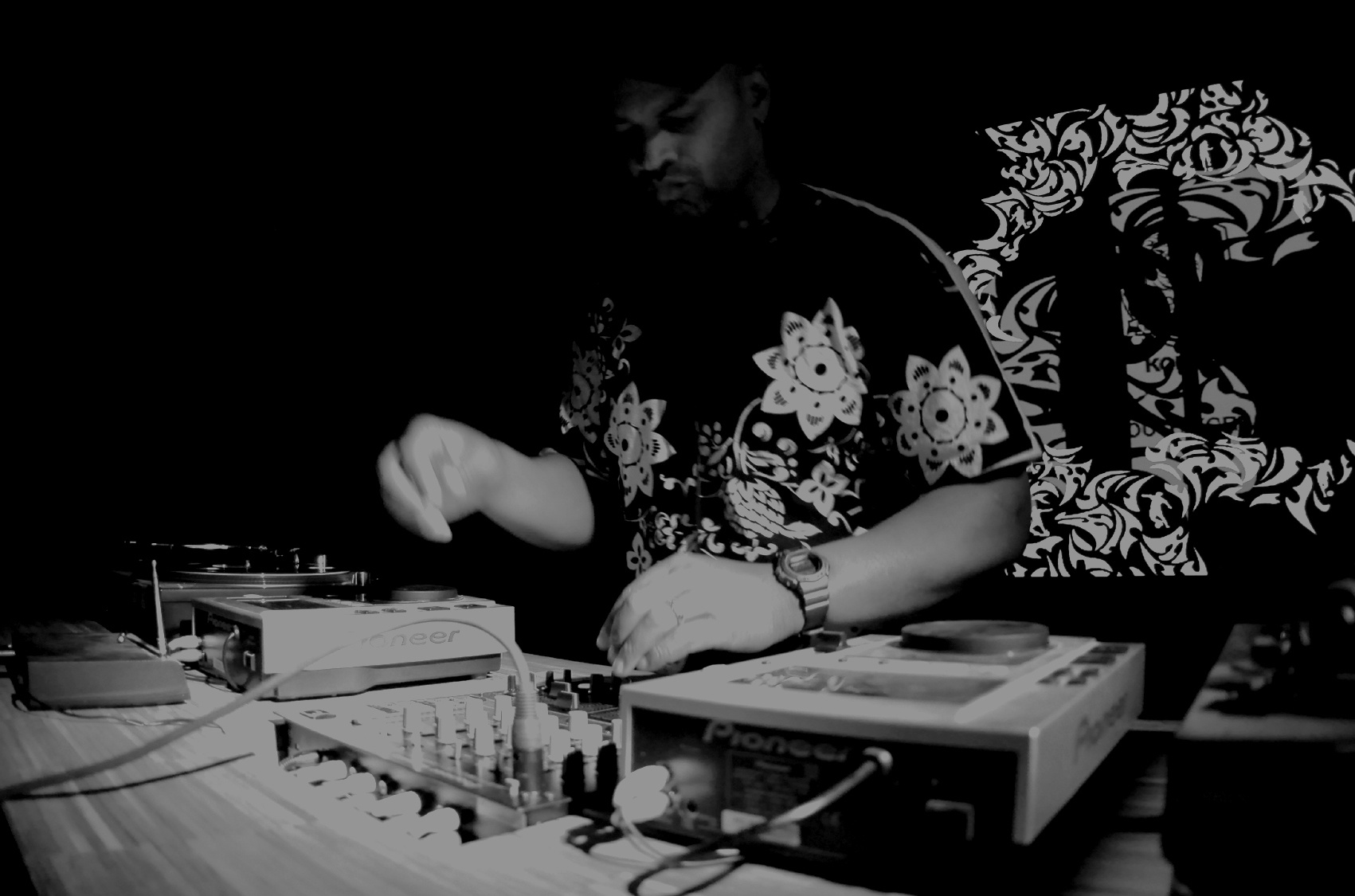 WAS THE 'BRISTOL SOUND' CREATED IN THE BEARPIT?

Unfinished: The Making of Massive Attack

A new project with Tricky.
The name of the Project is called "Skilled Mechanics" and begin touring the material recorded for the album in
January 22nd 2016
Skilled Mechanics 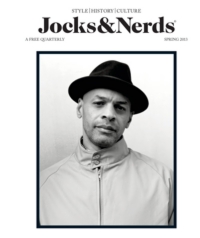 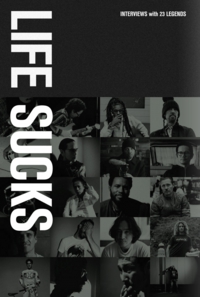 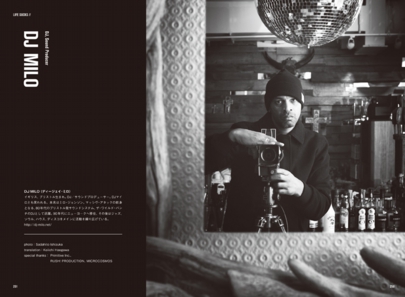 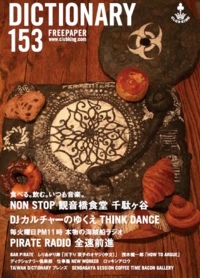 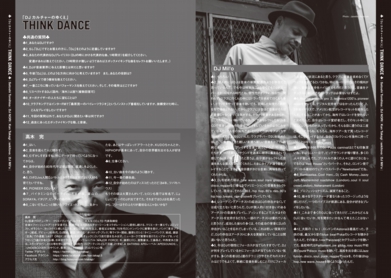